A chance to own a real collector’s edition with just 50 helmets made. Bring the spirit of Wheels & Waves to your ride. With the news that the 10th edition of Wheels & Waves has had to be cancelled due to increased COVID restrictions, Indian Motorcycle, Wheels & Waves and Hedon Helmets have announced a […]

Making its first public appearance at The One Motorcycle Show in Portland, Oregon, a custom FTR 1200 S by Jeff Wright, the owner of Church of Choppers, made a striking impact among the 200+ other unique bikes on display. And as one of the most influential custom bike builders today, when Jeff displays his latest creation, people take notice. 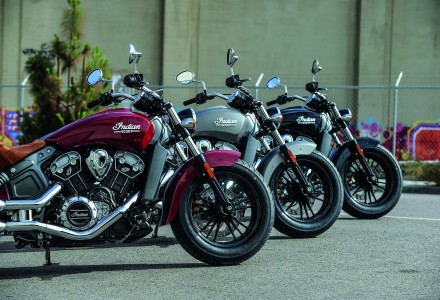 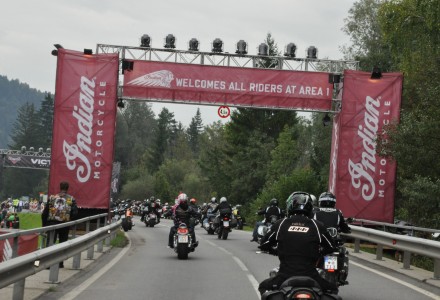 This year the hills were alive with the sound of Thunderstrokes when Indian Motorcycle came to town. 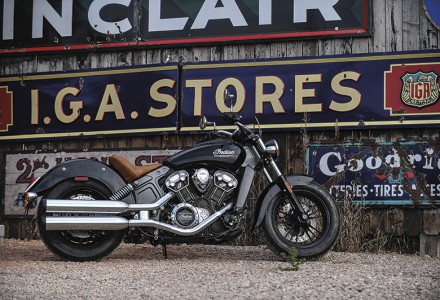 One of history’s most famous, innovative and versatile bikes is reimagined with timeless craftsmanship plus performance, handling and pricing that will appeal to riders of many experience levels 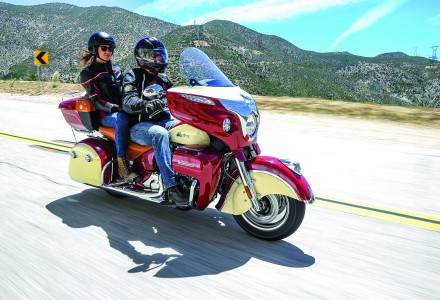 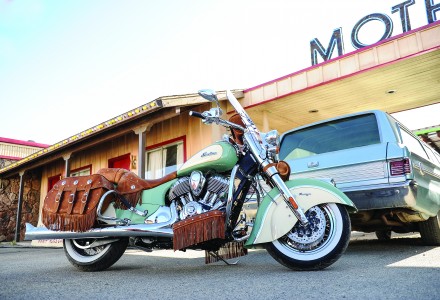